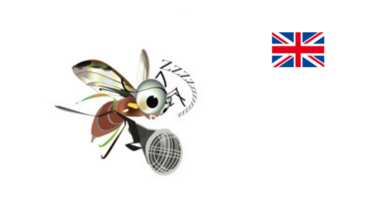 Chapter 1, Invasive species - insects and islands, will guide you across the definition of biological invasions, the Williamson's tens rule, anthropogenic arrivals and their quantification (case study on the island of Gough), and the important transition between establishment and invasion. The vulnerability of islands to biological invasions, as well as the main factors involved, will be seen. The main effects and costs of insect invasions will be shown in natural as well as in cultivated areas. Finally, you will have a glimpse at science and society aspects, of the perception of the role of species invasions. Some new references and examples have been added in this english version, and will be integrated in the 2017 french version of IBAR. 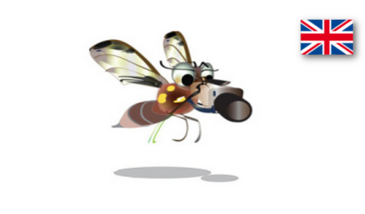 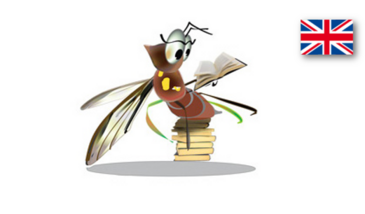 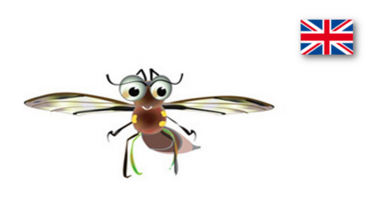