Causes and challenges of climate change 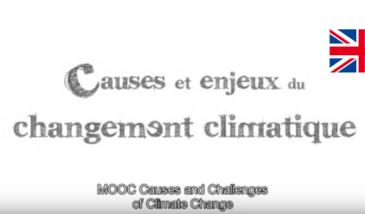 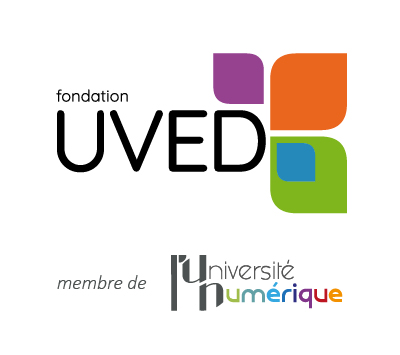 France was officially named host country for the 21st Climate Conference in 2015 (Paris 2015 / COP21). According to experts, "the warming of the climate system is unequivocal".

Deep changes are now inevitable, although there is still uncertainty about their magnitude. Faced with this change of climate that will affect many sectors of activity, the adaptation of our territory and the planet to climate change has become a major issue that calls for national and international mobilization.

The MOOC "Causes and challenges of climate change", produced and coordinated by the Virtual University Environment and Sustainable Development (UVED), aims to draw a general picture of the problem of climate change, giving learners sufficient elements to be able to to oppose a personal reflection to the multiple polemics that surrounded this problem.

Return on the COP21 and the Paris Agreement (2 videos)

Climate change challenged by other environmental and societal…